We're worth fighting for

With Congress making noise about defunding the Corporation for Public Broadcasting in its new budget, THIRTEEN, the nation’s most- watched public television station, launched a campaign to 1) raise the ire of its passionate New York viewers, 2) encourage subscribers to tell their local representatives to lobby against the impending cuts and 3) inspire contributions. This is a call-to-arms approach that transcends the well-bred fundraising appeals Public Television is known for.

Results: Thanks to IPNY’s powerful messaging, the campaign website has attracted 18,000 viewers, 500 of whom have sent letters of support. Contributions have also increased as a result of this effort.

We’re worth fighting for 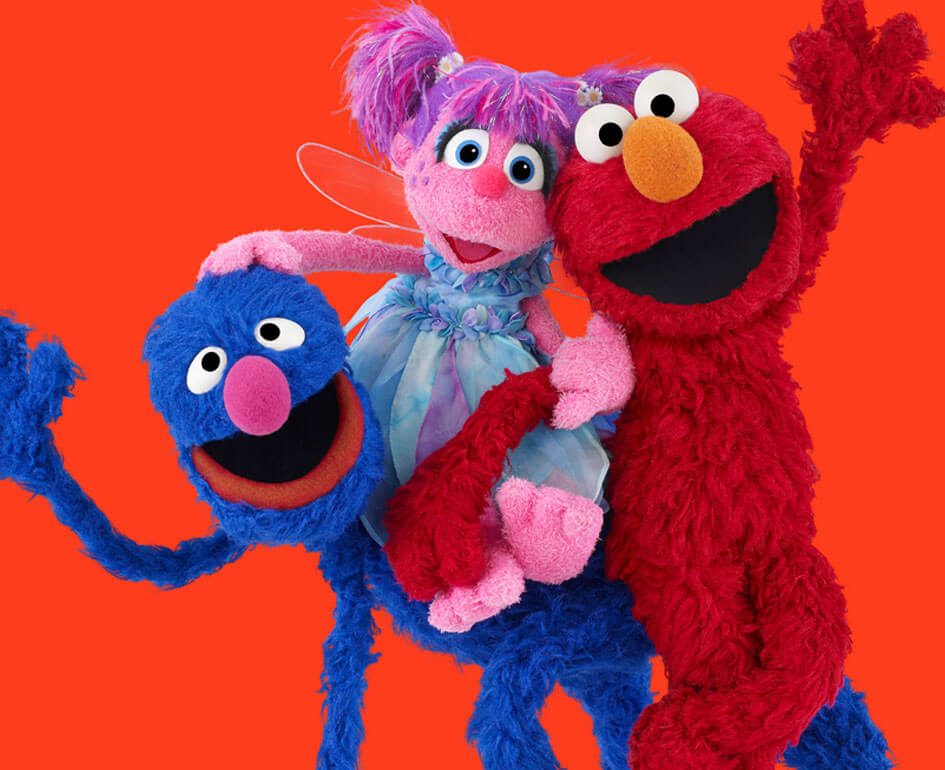